A Mid-Season Look At MLB Win Totals – Who Will Cover? 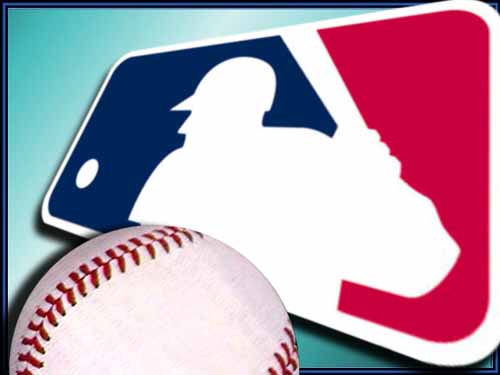 The annual All-Star break is always a good time to take a quick look back at the win totals that were posted at the start of this year’s Major League Baseball season and see how the teams are doing at the midway point through the season.

Recent surges by some teams that were highly touted in preseason but struggled early on have made some rather dramatic moves in the numbers. The Dodgers, the Blue Jays & the Rays were among the clubs only seeming to jell as a team coming into the All-Star break.

The giant LVH SuperBook in Las Vegas posted these win totals (_) for the 2013 MLB season. Let’s see how they are doing with about 80 games still to be played.

Note the Pittsburg Pirates already have 75% of the wins necessary to go over on that bet. Other eye openers include the Baltimore Orioles, the Boston Red Sox moving up and the Chicago White Sox, the LA Angeles and the San Francisco Giants rapidly losing ground.