A New Name For The NCAA Football Tournament 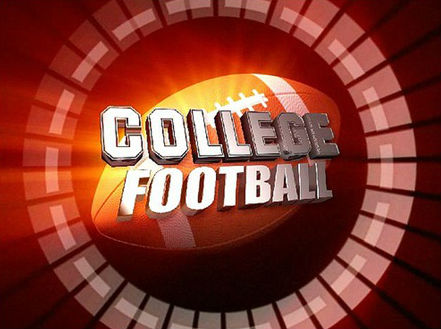 The post season games played by the nation’s college football teams are much awaited events each year.  The bowl games, both the traditional ones like the Rose Bowl and the new comers, are enjoyed by millions of fans across the land each year.

However, fun as they are to watch, these games never address the issue of which is the number one team in the nation this year.  We have contests to determine the champs in basketball and baseball… and now it appears that the new BCS will try to fix that situation in regards to football as well.

The long awaited national playoff tournament that has been talked about so much in the past few years in getting closer to a reality, at last.  The powers that be are even down to the point of considering what to call the tournament.

Bill Hancock, the new BCS Executive Director, has allowed that the playoffs will not have a sponsor in the title…..what a relief that is.  Who wants to watch the Doritos Playoffs… or some such nonsense?

The new four team playoff format will take effect after the 2014 regular season. Hancock said that the Super Bowl, the Masters and the Final Four do not have title sponsors, so the college football playoffs don’t need one either.

The contracts that already exist between the semifinal bowl sites and their title sponsors will not be affected by the new ruling.

Judging from the way these guys are talking, don’t expect anything in the way of a fancy or cutesy title for the playoff series.  It will most likely be something quite mundane like, the National College Football Championship or something similar.

This will be a welcome move for those of us who still have trouble making the transition from the Peach Bowl or the Citrus Bowl to whatever corporate sponsors name they are currently using.  I just don’t sound right.  Playoff games just sound more authentic when there is no nationally known brand name attached to them.

Hancock will be meeting with the conference commissioners and college administrators next month in Pasadena, California when the group is expected to unveil the name chosen and the new logo for the playoffs.