Father And Son To Compete In The Masters 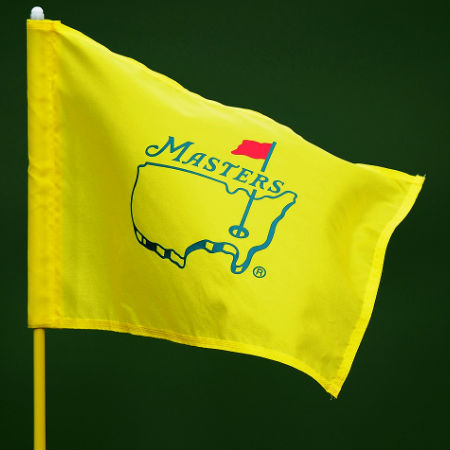 The Phoenix Open provided an excellent four days of golfing for both fans and players. The improbable course with its starkly contrasting greens and desert rough is one of the most unusual on the PGA circuit.

Popular PGA favorite Bubba Watson led the pack for the first three days of the competition which saw some of the world’s top golfers in and out of trouble all along the difficult 18 hole course.

But Bubba managed to miss what looked like an easy 5 foot putt on the final green to relinquish the win to young Kevin Stadler who hung tough throughout the competition and just would not go away.

The name Stadler kept coming up and sounding familiar when I remembered that back in 1982 Craig Stadler, aka “The Walrus”, won the Masters right there on the same course in Phoenix. Kevin Stadler, now 33, is his son and playing in his 239th start on the PGA Tour, without a win… until Sunday.

After the match Kevin Stadler told reporters, “It was a little weird way to win a golf tournament. I fully expected him (Watson) to make the putt. I would have rather made mine to win it.”

Still in all he did win it posting a three under par 68 for the final round of the tournament, one stroke ahead of Bubba Watson and late comer Graham DeLaet from Canada who almost pulled it off with some impressive shooting on the final few holes.

They used to call his dad ‘the Walrus’ and many of the guys on the tour took to calling Kevin ‘the Smallrus’. As you can imagine, neither father nor son is exactly small. But both Stadler and this Dad were beaming with joy when Kevin finally hoisted that championship trophy over his head in victory.

The best part about winning a major tourney like this is that is comes with an automatic invitation to compete in the Masters Tournament at Augusta in April….alongside his Dad. Once you win a Masters Tourney, as Craig did back in ’82, you are automatically qualified to play in all future Masters events. That’s the rule.

But the father & son show on the PGA Tour is not exactly something new.  In fact there have been eight previous father-son combos in tour history but the Stadlers will be the first family to play together in the same Masters.

The older Stadler told reporters after the match, “It’s going to be great for me because it’s really my last one. I kept saying, ‘when he gets in, that’s my last one’, I’m proud of him. It’s awesome.”