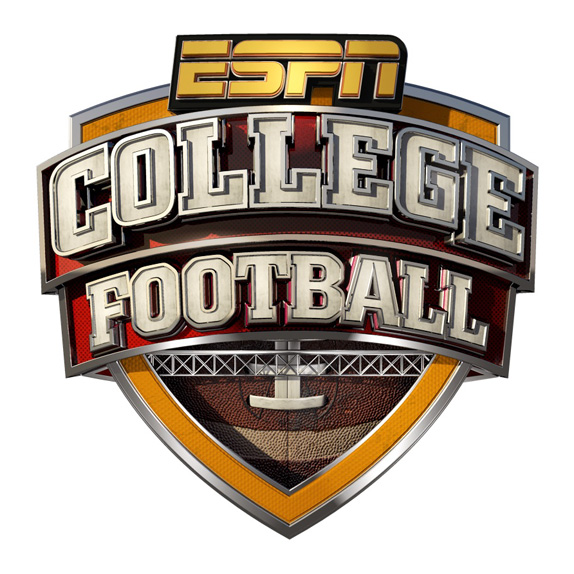 The underdogs did howl last weekend in college football. They didn’t win a lot of football games, but the dogs certainly did make their presence known.

Handicappers seemed either unaware of the intense spirit involved in the big collegiate rivalries around the country or they did not grasp the seriousness of these games in the eyes of the players, coaches and fans.

Bookmakers across the country were smiling as most of the favorites won their games… but not many managed to cover the given point spread. Perhaps the spreads were out of line or maybe it was just a good day for the underdogs.

The result was that we saw most of the favorites win their games but… almost nobody covered the given spread.

The oddsmakers were right on the money when they posted the Over and Under at 70 for the Oregon State at #12 Oregon game. But their spread did not work out so well.  The Ducks won the game with 29 seconds left on the clock, but failed to cover the 21.5 points. Final score 36-35.

Whoever set the line for the Arkansas vs. LSU game did not take a very close look at the traditions behind this game.  Giving 25.5 points to the Razorbacks was not realistic, obviously. LSU won the game by a final score of 31-27 by scoring 10 points in the fourth quarter with a backup quarterback and shutting out Arkansas but they did not cover the spread and the game just barely went over the 54.5 posted totals.

The Wolverines quarterback Delvin Gardner threw for 451 yards and 4 touchdowns in a valiant losing effort against #3 Ohio State. Michigan pulled to within one point with less than 2 minutes to go. Kicking an extra point would have tied the game but the Wolverines elected to go for the win and try for 2 points.

But instead of sticking to what got them there in the first place, the running game, Michigan tried a pass which was intercepted in the end zone and the game was over. At least the Wolverine coaching gets kudos for a gutsy call in an effort to win the game outright.

So, the Buckeyes win the game but do not even come close to covering the 16.5 half points given them. The 83 points scored by both teams went way, way over the 57.5 projected totals. Ohio State pulls off another narrow victory by a final score 42-41.