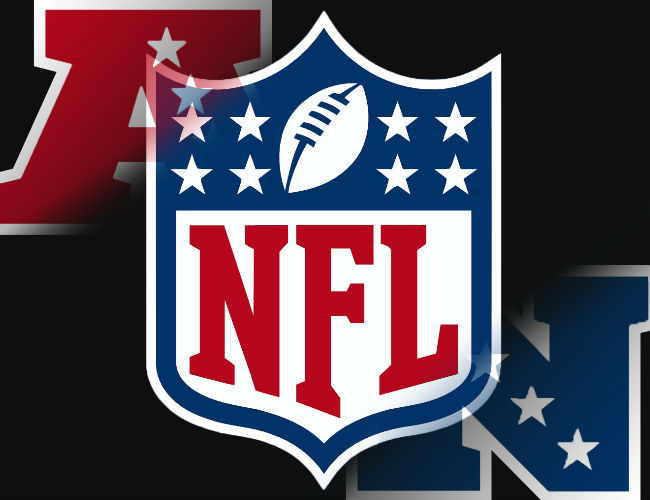 The festivities get underway at 4:30 pm in Houston with the AFC Wild Card Game featuring the Cincinnati Bengals against the Houston Texans who are 4.5 points favorites to win the contest with the over and under holding at 43.  The struggling Texans are coming off two loses in a row but still finished the regular season at 12-4 while the Bengals are on a 3-0 streak and finishing strongly at 10-6. Houston is a powerhouse to be sure but Andy Dalton and the Cincinnati are on a roll and anything can happen.

Later that same evening at 8 pm the NFC Wild Card Game takes place in Green Bay, Wisconsin where it is likely to be very very cold, as usual in January.  Another cold weather team, the Minnesota Vikings will arrive to challenge the very same Green Bay Packers that they just defeated last weekend at Minneapolis by a close score of 37-34. No doubt Aaron Rogers and the Packers will be out for revenge playing in front of their home town crowd.

Las Vegas oddsmakers are giving the nod to the Packers this time around a have made them -7.5 point favorites with an over & under of 46.

The action starts early on Sunday, January 6 when the AFC Wild Card Game gets underway at 1 pm in Baltimore when Andrew Luck and the Indianapolis Colts take on the Baltimore Ravens and Joe Flacco.  The Colts go into the contest as 6 point underdogs and will have an uphill battle against the Ravens who will feature retiring linebacker Ray Lewis for the first time this season.

Then follows the NFC Wild Card Game at 4:30 pm from Landover, Maryland where the Washington Redskins will play host to Pete Carroll’s Seattle Seahawks.  This is shaping up to be the battle of the rookie quarterbacks Russell Wilson and Robert Griffin III, both of whom are making history in the NFL in their rookie seasons.  Both Griffin and Wilson are prime candidates for the NFL Rookie of the Year Award.

The spread makes the Red Skins 3 point dogs with an over and under of 46.

The winners of these Wild Card games will face the Broncos or the 49ers or the Falcons or the Patriots all of whom have earned a by week to await the results of the Wild Card Matches.