Liverpool And Man U Looking to Advance To EFL Cup Final 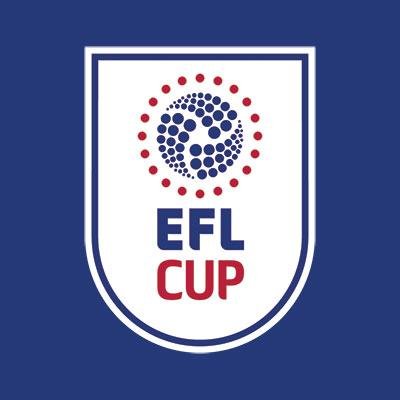 After a frustrating 0-1 defeat on January 11 at St. Mary’s stadium Liverpool will have the tough task of turning around its series at the Anfield Road when they face Southampton on Wednesday in the second leg of semifinals of the EFL Cup.

Tough because despite playing at home it seems as if  Jurgen Klopp’s men have forgotten how to win. After suffering a disappointing 2-3 defeat at home against Swansea Klopp’s men have one win in their last six matches (1-0 over Plymouth in the second leg of their FA Cup third-round series).

Trailing Chelsea by 10 points in the Premier League, Liverpool is now looking forward to winning one of those two cups. This week will be crucial for Liverpool in that aspect with not only the second leg match against Southampton, but also the first leg of their fourth round match against Wolverhampton.

The German coach will at last have Joël Matip available for a full game as he has been cleared by the medical team to play and by FIFA to play with his club after refusing to participate with his national in the Africa Cup of Nations. Liverpool is trying to reach the EFL Cup final for the 13th time in club history.

In the other EFL Cup semifinal Manchester is comfortably ahead as they defeated Hull City 2-0 at Old Trafford and only a disaster could derail the team from reaching its ninth EFL Cup final.

The Tigers will sorely miss Ryan Mason on Thursday. The midfielder is out for the season with a skull injury he suffered when he clashed heads with Gary Cahill in the match against Chelsea on Sunday.

Hull City has improved under new coach Marco Silva and have won two of their last four games losing the other two against the vastly superior Chelsea and Manchester United.  The team, which is trying to escape relegation, recently added Serbian forward Lazar Markovic, who used to play for Liverpool.

January 26
Hull vs Manchester U.