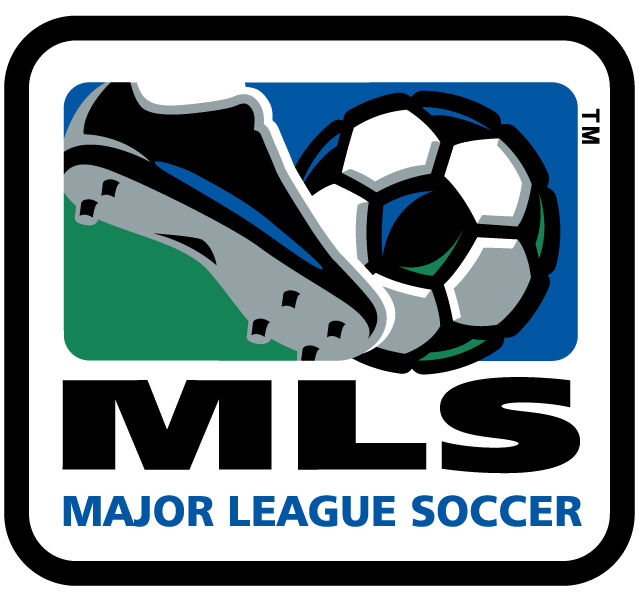 Big time name and big time money are closing in on a deal to bring a professional Major League Soccer to the City of Miami down if Florida.  In fact local authorities have given permission to begin looking for a site to build a new stadium.

The group is led by future Hall of Fame Soccer player David Beckham who had a stellar career playing for everyone from Manchester United to the Los Angeles Galaxy in his 20+ years in professional soccer.  Now he wants to start a team in South Florida.

The Miami-Dade county commissioners gave the project their seal of approval…and important step in a political area like Miami.  Local support for the new team is essential. Beckham’s group now has the green light to identify stadium sties and negotiate construction contracts with developers.

David Beckham has come a step closer to fielding a new Major League Soccer team after authorities gave him the green light to look for a site for a new stadium.

The vote by Miami-Dade county commissioners was the first test of political support for Beckham’s football venture in the Florida city.

The former England captain wants to set up a new side to compete in the top US league.

The MLS has stressed the importance of having a final stadium deal, along with a business plan, before it will approve a new team.

“We can’t go to Miami without the right stadium solution,” MLS Commissioner Don Garber said during his state of the league address ahead of the MLS Cup final in Kansas City in early December.

Beckham who played in the MLS for the Los Angeles Galaxy, retired as a player in May but is seeking to exercise a $25 million option in his MLS contract to start a new franchise.

County officials say Beckham is interested in an urban setting near Miami’s downtown, possibly on publicly owned land next to the port of Miami’s cruise ship terminals, hoping the stadium would become part of Miami’s tourism landscape.

Beckham’s group is not looking for public financing, but may need to negotiate site plans with the county, such as leasing the port location, to help build a privately financed stadium.

Tuesday’s vote was “a very positive step to bringing the world’s most popular game to Miami,” said a spokesman for the Beckham ownership group.

The group was “exploring various sites in downtown Miami,” he said, and did not have a timetable yet for when it might be ready to make a formal proposal to MLS.

“We’re almost there,” Beckham told the BBC in an interview in late November.

“We greatly appreciate the support shown by the Miami-Dade County Commission and look forward to continuing to work with Mayor Carlos Gimenez, the Commission and David Beckham on finalizing a plan for a new MLS stadium in Miami,” MLS Commissioner Don Garber, said in a statement.

Beckham is eyeing a prominent, 25-acre plot of county-owned land next to Miami’s cruise ship terminals, on a spit of land facing the city’s downtown waterfront.

The port site is in walking distance from the Miami Heat’s basketball arena, and is also within easy reach of the Miami Beach hotel district.

The port has been looking to develop the prime site with a shopping mall, hotel and office complex, as well a yacht marina, but some county commissioners questioned whether a stadium was appropriate.

“I don’t see the relationship of a soccer stadium with the big boats and the big cargocoming from Panama,” said county commission chairwoman, Rebeca Sosa, noting the port’s preparations to handle larger ships using the Panama Canal which is undergoing a massive expansion.