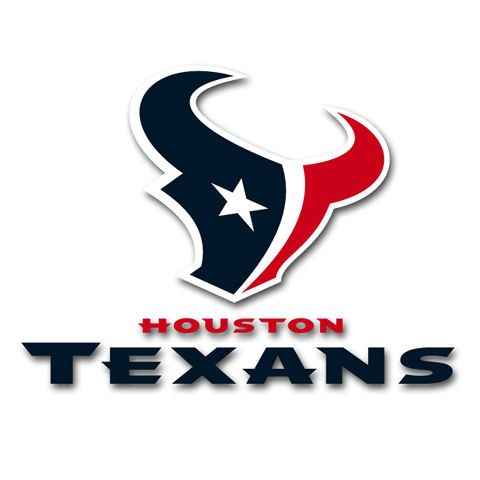 Houston Texan’s owner Bob McNair has had enough of losing. Up until this past NFL regular football season, the Texans were considered one of the most viable teams in the division. This year the only thing that the Houston football team won was to dubious honor of getting to pick first in the 2014 NFL Draft. Dubious because that pick, by rule, goes to the NFL team with the worst overall record for the year. Not exactly something to be proud of.

So, Gary Kubiak is out and the Texans have turned to well known Coach Bill O’Brien to take over the helm down in Houston and put their team back on the right track. O’Brien has been coaching at Penn State for the past two years where he has done an admirable job under tough circumstances. Before that O’Brien was an assistant coach and offensive coordinator with the New England Patriots from 2007-2011.

O’Brien’s first act as the Texan’s new Head Coach was to announce a general house cleaning and fire both the offensive and defensive coordinator from the Texan’s coaching staff along with six assistant coaches.

Both DC Wade Phillips and OC Rick Dennison were let go by Houston and O’Brien went right away to Romeo Crennel for his defensive guy. Crennel you will remember as the coach of the Kansas City Chiefs before being replaced by Andy Reid this year. He has also coached the Cleveland Browns.

It is expected that Coach O’Brien will look to his former staff at Penn State to help fill out the various vacancies in the Texan’s coaching staff. Ben McDaniels, just released from Tampa Bay, may also be called for an interview.

In an interesting side move, Texans owner Bob McNair has let it be known that his team might just be willing to trade that number one draft pick away for some undisclosed compensation probably later round picks. This announcement has led to much speculation and rearranging of projected NFL Draft picks.

Houston could be in the market for a quarterback and there are several good ones available in the next draft. Or, what if they were to pick Jadeveon Clowney as their first pick? What a pair of defensive bookends he and J.J. Watt would make!