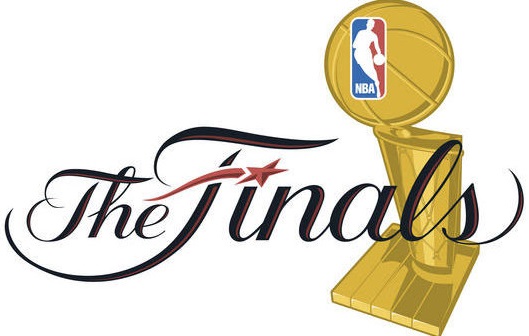 The Memphis Grizzlies of the NBA took a solid punch to the body and spirit in the first game of their seven game series against the more experienced San Antonio Spurs. The Grizz were never really in the game as the Spurs dominated the action on the floor from start to finish.

So, what does this do to the odds on the series? Well, obviously, they take a tumble.  Most handicappers were expecting a better showing from the boys from Memphis.

Now, LVH SuperBook out in Las Vegas has made a few adjustments.

Before Sunday’s game, the Grizzlies were hovering around 8/1. On Monday morning, they could be had at 15/1.  Big change after just one game.

But wait a minute, Memphis lost game one in their last two series appearances… and they won both of them. So, you never know.

Of course, the Miami Heat are the odds on favorites to win the whole shebang once again.  No serious odds maker is even considering any other option. They are just too big, too strong and too talented to consider any other conclusion.

LVH SportsBook is listing the Heat at -750 to take the NBA East series and Indiana at +550. Big spread… but look what happened last year.  The Heat defeated the Pacers in 6 games to advance to the semi-finals where they also beat the Boston Celtics on the road to the final series with the Oklahoma Thunder.

The Heat, meanwhile, are huge favorites to put away the Pacers for the second straight season. Miami is -750 at the LVH to win the East series, Indiana is +550. On top of that, it appears that Miami All-Star Dwyane Wade is going to be back on the court against the Pacers for game one.

So, prior to the Heat-Pacers series getting underway, the odds to win the NBA Championship are the Miami Heat at 1 to 4, the San Antonio Spurs at 9 to 2 with both the Grizzlies and the Pacers holding steady at 15-1.

All eyes will be on Miami in the coming days to see if anyone has what it takes to “Beat the Heat.”