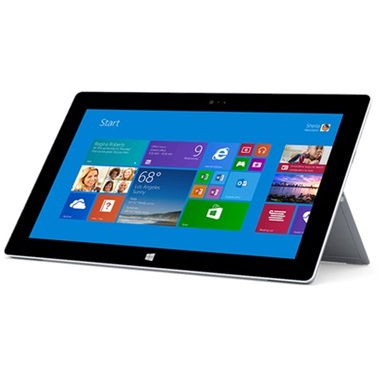 Not so very long ago they said they would never do it. Using laptops and tablets on the sidelines at an NFL football game once seemed like something no one wanted to tackle, excuse the pun. But, hold on folks, it’s 2014 and the NFL Commissioner’s office has announced that it will allow the use of electronic devices this season to view pictures.

Instead of scrambling through a bunch of black and white pictures to analyze photos of pre-snap formations, coaches and their assistants can now bring up full color, high definition photographs on their mobile devices with just a couple of clicks.

It doesn’t take much of an imagination to figure out how much of a help that advance could be. Ever watch a coach plundering through his printed out materials before calling the next play and wonder how in the world he keeps up with all of that stuff? Well, out with the old and in with the new. Technology has arrived on NFL sidelines.

It was a move that was sure to happen at some point. Actually, there was already an app for just that application. The league, Roger Goodell and company, is calling the new tool the “Sideline Viewing System”. It will allow teams to use electronic tablets instead of black and white photos of pre-snap and post-snap formations during NFL football games.

These new HD color images will be delivered to the sidelines via a secure wireless network which will even allow coaches and players to draw on the images and take notes. The devices can be taken to the locker room during halftime but, for some reason, they will not be connected to the network during that time.

This is going to be a huge leap in convenience for NFL coaching staffs in the future although it might put a few runners out of work. Up until now the paper printouts had to be hand carried down to the sidelines by guys called runners. Progress always comes with a certain cost.

The NFL has never allowed such technology on the field but recent advances in security technology and the general trend toward using these mobile electronic communication devices for just about everything in our daily lives, the league finally bowed to pressure and moved into the 21st century.

Although use of the devices is not mandatory, we can expect to see more and more coaches down on the sidelines blocking their mouths from view with electronic tablets instead of a bundle of papers.