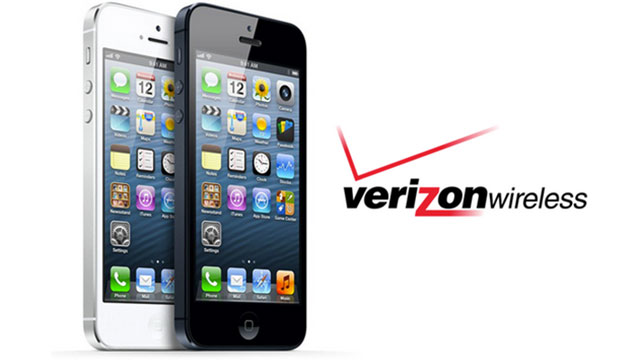 It’s a brave new world out there for sports bettors these days. Today a player can get in a wager at anytime of the day or night if he or she is working with a competent bookmaker who has affiliated himself with a quality service provider.

No more waiting for the office to open or for Big Benny to get back to the sports bar before you can make a bet. Those days are now long gone. With the advent of high speed Internet service worldwide, the modern sports player is now able to access wagering options never before dreamed possible.

And now the special effects department has taken it to the next level. For awhile now bettors have been able to place their wagers over the Internet by using a portable ‘SmartPhone’ which can access the web from any location offering Internet coverage. This was a quantum leap for players who are now able to place half-time wagers on the game they are watching without ever even having to leave their barstool.

But wait, that’s not all folks!  Thanks to a new agreement between the NFL and the Verizon company so that Verizon customers will be able to access all NFL events right from their own ‘SmartPhone’ or I-Pad device.  That’s right, you will be able to watch pro football games on your phone… and bet on them too!

One of the most interesting wagering options that is now being offered to clients is in-play betting which allows the player to wager on a game while it is still being played. Savvy players can use this option to help cover their losses…if they play their cards right… or, a player can simply have fun betting the various options offered by the site for that particular game.

The NFL also said that it will launch an updated version of the Verizon mobile app which gives clients total access to Thursday, Sunday and Monday Night Football games as well as the NFL Network and the NFL RedZone.