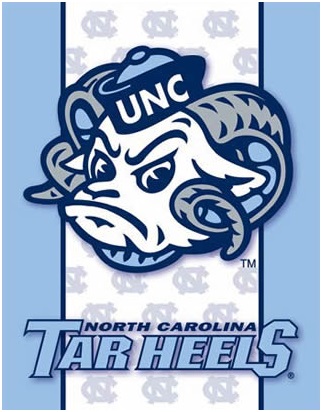 Mary Willingham knew that revealing her findings to CNN would not make her the most popular person of campus at the University North Carolina. After all, she was exposing something that could disrupt the flow of monies into the coffers of the university and probably upset some powerful alumni backers as well.

The real shocker came when her employer, the university, disavowed her research and discredited her position at the school. Her research has since been suspended by the University and Ms. Willingham’s status at North Carolina is in a cloud at this time.

Mary Willingham has been studying and writing about the academic performance of student athletes. She used North Carolina as a basis for her research but she believes that similar results will show up all across the nation if similar studies are done.

According to Willingham, her research indicates that many football and basketball players at North Caroling are reading well below grade level.  She is claiming the 60% of the 183 student athletes she worked with over an eight year period from 2004-2012 were reading at 4th to 8th grade levels. These are college students

The University of North Carolina has informed Ms. Willingham that she cannot continue to use data with information that could identify the subjects until she applies to the university’s Institutional Review Board that governs human research. I wonder how long that will take.

Ironically, the same university that is now attempting to shut-up Mary Willingham sanctioned and paid for her research. She says that her information came directly from university records and the data was there for anyone to see at anytime they cared to take a look. Plans for the research were filed and all permissions given by the school.

Since CNN has reported Willingham’s findings she has received at least four death threats as well as many alarming messages. On the bright side, she has also received many letters of support and thanks from college administrators all across the country.

Willingham told the AP last week, “The gap in academic preparedness between profit-sport athletes and students at NCAA Division I institutions perpetuates educational inequality. Until we acknowledge the problem, and fix it, many of our athletes, specifically men’s basketball and football players are getting nothing in exchange for their special talents.”

UNC Chancellor Carol Folt said, “We are investigating all the claims being made and, if they are found to have merit, I will take all appropriate actions.”