Pay For Play In The NCAA 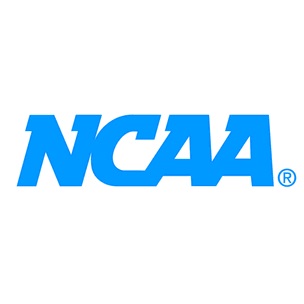 At the big NCAA convention in San Diego last month over 70% of the delegates polled were not opposed to some better form of compensation for college athletes in the near future. This is a rather radical departure from previous prevailing attitudes when almost no one supported the idea.

There has just been too much evidence presented and too many sad case histories reviewed to deny that there is a need for some form of remuneration to go to these young men and women who are out there representing their schools often at great personal sacrifice and then having to scuffle to pay the rent at the end of the month.

Of course, student athletes have been receiving monies and favors under the table for generations now. Everyone knows about it always have. But now the plan is to legitimize the payments which can only make for a cleaner more transparent relationship between the athlete and his or her school.

No player would rather receive an envelope under the table than a straightforward indemnity in exchange for his services to the university and the community. It cannot have felt good for those players to be taking money on the side and pretending not to. Lying about it could not have made them feel very prideful about what they were doing.

So now we are looking at change and a new day is coming for NCAA athletes.  But how is it going to work? That is a huge question at this point and no one solution has come to light as being the best.  The delegates at the NCAA convention in San Diego left a clear mandate to go ahead with the inevitable restructuring of the amateurism model on which NCAA athletics has been based for so many years.

What’s being talked about at this point does not amount to a whole lot of money.  The difference between a players basic scholarship funds and what it would actually take to live comfortably, not in luxury but comfortably as these athletes deserve.

The stipends would have to be considered on a school to school basis and already speculation abounds as to what this new move will do to each school’s recruiting program.

They are talking about something like $5000 per year or around $555 per month during the school year. Not a lot of money these days, but perhaps enough to make the difference between making it or not in a tough, pressure filled situation.