Ragin’ Cajuns Still Have Their Beards 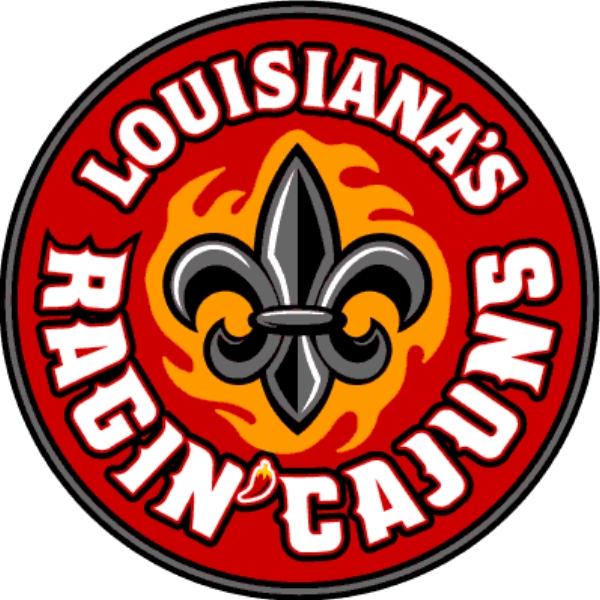 Baseball coaches have resorted to a great variety of tricks and mojo to motivate their teams over the years. Major League, college and yes, even Pop Warner coaches can come up with some pretty crazy stuff to get their guys and gals to give it their all.

But how would you like to be the coach that made a deal with his players that they could grow and keep their beards until they lost two games in a row. Sounds like a pretty safe deal, right? I mean, what are the odds?

But lo and behold, that same coach is on the brink of going to the College World Series this year and all of his players still have beards, some of the mountain man variety. That’s right folks. The baseball team from the University of Louisiana at Lafayette has not lost two games in a row all season long.

As a matter of fact, the boys from Lafayette, in the center of Cajun country, has amassed the winningest record in all of college baseball, just two victories short of Florida State’s record of 60 wins in one season and the College World Series in still to come.

It all got started back in the summer when head baseball coach Tony Robichaux decided to ‘kick it up a notch’ and put his team through the same workouts as those used by the Navy Seals, tough training and no facial hair allowed.

Nothing new there. Even an excellent baseball player cannot play for the New York Yankees if he has a beard, still today. But a similar pact had worked out well for the Mississippi State Bulldogs and so far, it has worked out great for the Ragin’ Cajuns as well.

But the kicker was when coach Robichaux overheard someone commenting that the ULL pitcher looked like a 12 year old since the team made him shave off his beard. The pitcher, as it happened, turned out to be Austin Robichaux, the coaches’ son, who later convinced Coach Dad to lift the ban on facial hair.

ULL Catcher Michael Strentz said, “Luckily we have Austin here, so he has a little leeway with Coach. We made a pact in the beginning. If we lose two in a row, we have to shave the beards. We’ve lived up to it ever since.”

The NCAA Super Regionals were played down in Lafayette and a local radio station handed out 4,000 beards to ULL fans. Most of them wore the beards to the game. It was an inspiring spectacle.