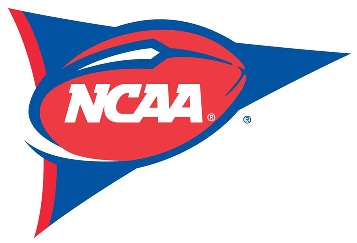 Whoever ends up on this committee the NCAA has been talking to select the participants in the upcoming college football playoffs, they are going to have a difficult job before them and a thankless one as well.

No matter who these folks pick, somebody is going to disagree with them. It is really a no win situation. But then, that’s usually the result when one works with a committee of any sort. One of my old college professors once told me, “a camel is a horse designed by a committee.”  I am starting to see what he meant by that.

Do we even need a committee in the first place?  Alabama head coach Nick Saban says no. According to Saban, he would like to see five national conferences and have them play each other. The top 4 or 5 top teams from each conference would then enter into a playoff series similar to the playoff set up currently used so successfully by college basketball.

One of the more attractive aspects of the Saban plan is that there is no committee involved in the process.  No arbitrary decisions, no playing favorites.

Who would be on this committee?  Where would they come from? Are you sure that they wouldn’t have some sort of favorites?  I mean, everyone comes from somewhere, don’t they? Perhaps we should import committee members from outside the USA so as to insure neutrality. But then again, that’s nuts…isn’t it?

Seriously, how could we ever have a committee member from Alabama or Ohio State, even Oregon? When do you not ask, well, he’s from so & so, he can’t possibly be objective?  You begin to see the problem here?  Who gets on the committee?

A better question might be, who wants to serve on this committee?  Why would they want to do that?  No matter what they decide, somebody is going to be mad.

There was a meeting of the BCS principals recently in Pasadena where executive director Bill Hancock acknowledged there was a lot of discussion about the makeup of the committee but nothing had been decided.  What a surprise. A committee deciding on a committee resulting in, once again, no action.

There is a feeling that this vaulted committee will be composed of from 15-20 members but, that’s about all that is certain at this point.

Who is actually qualified to be on the committee and who will actually serve if called upon are the critical questions yet to be answered.