Seven In For The Chase 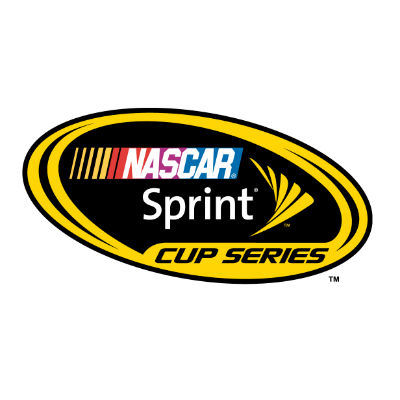 With seven of the 26 regularly scheduled races on the NASCAR Sprint Cup Circuit completed, we already have seven drivers who have qualified for the Sprint Cup Chase under the new rules. As of this season, any driver who registers a win at any of the Sprint Cup races qualifies for the Chase to finish the 2014 season.

However, if we keep on seeing different winners for each race, it may not hold true that a driver will get into the Chase with only one victory. After all, there are 26 races and only 16 spots on the Chase menu.

So far this year, in the first seven races, we have had seven different winners with the latest being Joey Logano who took the checkered flag at Texas by out running Jeff Gordon to the finish line. This was good news for Team Penske.

Logano’s win at Texas, along with some dreadful bad luck suffered by other top ranked drivers, has shaken up the point standings for the Sprint Cup Series. Dale Earnhardt Jr., who was previously in the lead, dropped down to sixth place after his number 88 Chevy actually caught fire in one of the most spectacular events of the day.

Dale’s teammate, Jeff Gordon, who got out run on the last lap and came in second at Texas, has moved into first place with 259 points, just 4 little points ahead of Matt Kenseth who has been running strong all season. The winner of the Food City 500 at the Bristol Motor Speedway, Carl Edwards, moved up to third place with 247 points, even after a 14th place finish last week at Texas.

Joey Logano is now in fourth place after his win and Kyle Busch, who drove his Toyota to victory at the Auto Club 400 in California, moved up to fifth. Less than 60 points separate the top ten drivers after the first seven races of the season. Last year saw 13 different winners in the 26 regular season races and it seems quite likely that there could be even more this year.

Kevin Harvick, Brad Keselowski and Kurt Busch have also won races on the Sprint Cup Circuit this year and are already looking forward to a place in the Chase.

Even though Jeff Gordon is currently leading in the point standings, his Hendrick Motorsports team has yet to win a race this year. But the number 24 car can never be counted out of the competition.