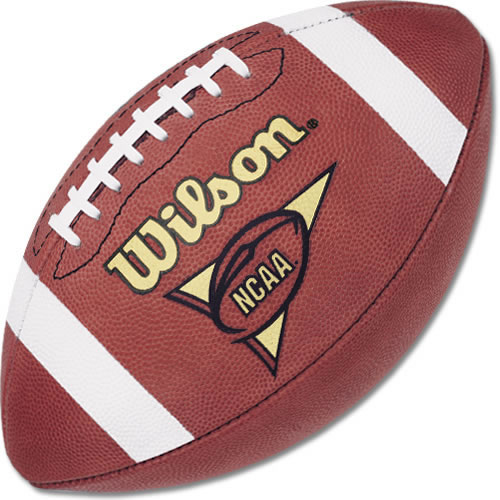 College doesn’t start for another few weeks but wiseguys and handicappers have been studying up on the 2013 NCAA football season and have formed some pretty solid opinions when it comes to which programs will excel… and which fail this fall.

Those following the offseason news will no doubt have heard about the current scandal involving Johnny Manziel of Texas A&M… last year’s Heisman Trophy winner… will be aware that Johnny Football’s odds to win the coveted award once again have gone all the way up to 12-to-1.

The odds on Texas A&M’s season win totals and their odds to take the SEC West this year are currently off the board awaiting the results of the current scandal.

Here are three NCAA Football teams that the sharp money seems to be fading on at this point in August.

The sharp guys don’t particularly like the Florida Gators whose season win totals were set at 9 (Over +105) by the big Nevada books. The Gators odds to take the SEC title are at +800 and their odds to take the BCS title next year are at +2,500 and yet bettors are staying away in droves.

Teddy Covers reports, “I’m not seeing much love for the Gators in the loaded SEC.  With games away from home against Miami, LSU, Georgia and South Carolina the sharp money is betting that Will Muschamp’s team will fall short of 9 wins.”

Another team that is not getting much respect in Las Vegas is their own hometown UNLV Runnin’ Rebels even though their win total for the season is only set at 4.5 wins (Over +100).  The Runnin’ Rebels have earned themselves a bad rap over the past few years even though they were 6-5-2 ATS after going 2-11 SU in 2012.  UNLV’s odds to win their conference are at +4,000 and the BCS (Field) at +2,000.

The Ducks of Oregon will be playing next year with a new coach after the departure of Chip Kelly for Philadelphia.  But the Ducks remain the team to beat in the Pac-12 with former OC Mark Helfrich as head coach and nine returning starters from a squad that averaged 49.6 points per game last year.

Oregon has been predicted to win 11 games next year (Over +125) but they are not getting a lot of early action on that number.  The Ducks odds to win the Pac-12 Conference are currently at +150 and to win it all in the BCS at +650.