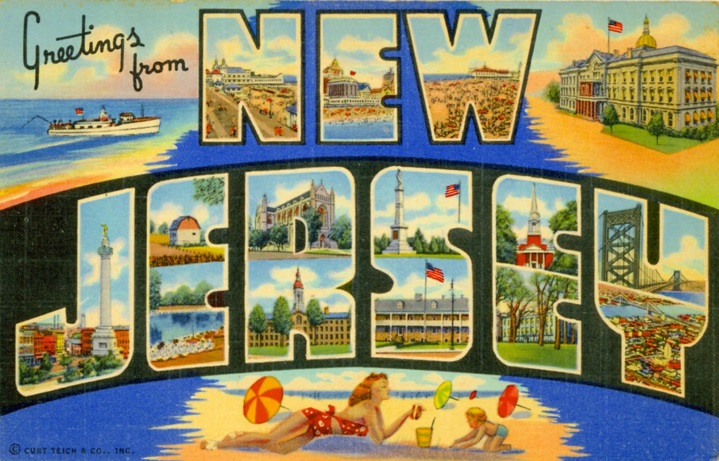 With the 2 to 1 ruling by the Third Circuit Court of Appeals upholding a law which prohibits wagering on sports in the State of New Jersey, bettors in Jersey and surrounding areas will simply have to continue as they have been doing all along placing their wagers with a known local bookie or sending money offshore to a post up wagering account. In either case, New Jersey makes nothing on the bet.

There are billions of dollars wagered annually on sporting events around the USA and at this point only the states of Oregon, Montana, Delaware and, of course, Nevada are allowed to have wagering on sports legalized within their states. Some very high powered lawyers argued the case to allow wagering in the State of New Jersey, but they were turned down.

Several other states were awaiting the outcome of this decision in hopes of being able to institute wagering on sports in their states and thus start collecting the generous revenues produced by such activities. Some of the states need it badly to bolster up sagging revenues and put their books back into the black once more.

But all is not lost.  The powers that be in New Jersey have not given up and vow to take their case to the Supreme Court if necessary. The US Supreme Court has yet to hear any questions concerning the Professional and Amateur Sports Protection Act of 1992 (PASPA) so there may be some hope yet for New Jersey and the others.

New Jersey Senator Raymond Lesniak, for one, has vowed to continue the fight and sees a ray of hope in that the recent decision was not unanimous and therefore open to further debate. Lesniak told the press, “Super Bowl week or Final Four weekend in Las Vegas is jammed packed while Atlantic City is a ghost town. That’s just wrong.”

Lesniak went on to say that ‘the only beneficiaries of the court’s ruling today are organized crime run sports betting rigs and offshore sports betting Internet sites.”

New Jersey now has 45 days to request another hearing at the appeal level and 90 days to ask the Supreme Court to review the case.  Only four of nine Supreme Court judges need to express interest in taking the case in order for it to be accepted.

Once again, the various leagues are expected to mount vigorous opposition.