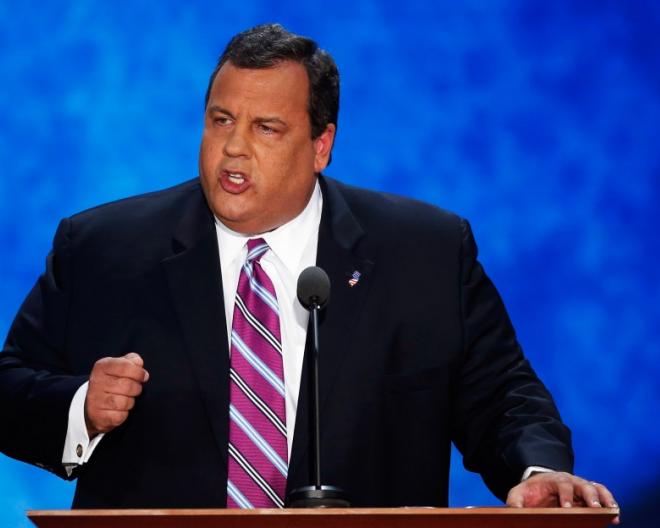 Governor Chris Christie and the New Jersey Legislature have announced that the State of New Jersey is seeking ways to make gambling on sporting events legal at New Jersey Casino and Race Tracks.  They are planning on attacking a 20 year old federal law prohibiting states from authorizing sports gambling. It is called the Professional & Amateur Sports Protection Act but the feds exempted Nevada, Delaware, Oregon and Montana that already had some form of legalized wagering on sports before the law was passed.  In other words, they were “grandfathered in”.

New Jersey is claiming that the law takes away the authority of state legislatures and that the “grandfathering” discriminates against all the rest.  Lawyers for the opposition point out that the Constitutions’ commerce clause does not require uniformity in its application to different states.

Look for a heated battle when push comes to shove after the first of the year.

New Jersey’s plan is seen by supporters of the plan as a way to bring new revenue to the struggling casino and racing industries and reclaim a portion of the billions of untaxed dollars flowing to offshore sports books and even organized crime.

Now, the various commissioners of the NBA, NFL, NHL & MBL along with the NCAA have all joined ranks in opposition the New Jersey proposal.

The leagues and the NCAA have filed a joint suit seeking to block New Jersey from instituting sports gambling.  That Governor Christie, who is a former U.S. Attorney, has chosen to defy a federal law has NBA Commissioner David Stern upset.  Stern scolded Christie this week saying that New Jersey “has no idea what it is doing” by seeking to allow sports betting in the state.

Major League Baseball Commissioner Bud Selig has said that he is “appalled” that Christie would look to sports gambling as a fiscal solution….”this is corruption in my opinion” commented Selig. “I have to say to you I’m appalled.  I’m really appalled”.  The leagues contend that allowing New Jersey to sanction sports gambling would damage the integrity of the games themselves.

The NCAA has already announced that it will relocate several of its championship events now scheduled to take place in New Jersey in the coming year.

A federal judge is expected to rule this month on the leagues’ motion for an injunction to stop the law from taking effect.