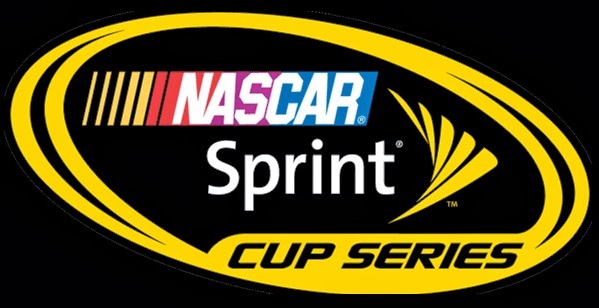 The ‘good old boys’ at NASCAR have changed up the rules for the annual ‘Chase’ to determine the Sprint Cup Champion for 2014. The opening field of contestants has been upped from 12 to 16 drivers with a graduated series of elimination races from which this year’s winner will emerge.

The emphasis now is on winning and drivers who have already won a race in 2014 already have a foot in the door, albeit a lead one. If there turn out to be more than 16 winners of the 26 regular season races, entry into the Chase group will be determined by point standings.

In addition to expanding the field to 16 cars and drivers, NASCAR will also implement a new round-by-round advancement format which will eventually give us the new overall Sprint Cup winner.

Brian France, NASCAR chairman and CEO announced, “We have arrived at a format that makes every race matter even more, diminishes points racing, puts a premium on winning races and concludes with a best-of-the best, first-to-the-finish line showdown race, all of which is exactly what fans want.”

The field of 16 who will begin the Chase will be known as the NASCAR Sprint Cup Series Chase Grid. With the new format, there is now an unprecedented value on winning races. Drivers who win one of the 26 regular season races will likely be there when the Chase gets underway.

The first three races in the Chase series will be known as the Challenger Round with the following three races being called the Contender Round. Races 33-35 will now be known as the Eliminator Round and the final event of the year will be the run for the Sprint Cup Championship.

Any driver who wins any race in the Chase Series is the qualified to go on to the next series of three races to determine this year’s winner.

In the words of Brian France, “The new Chase for the NASCAR Sprint Cup will be thrilling, easy to understand and help drive our sport’s competition to a whole new level”.