The PGA Without The Tiger 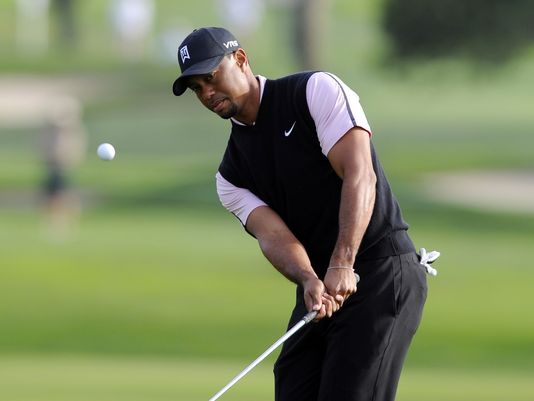 What if there was no Tiger Woods playing in the golf match on TV this weekend?  Would you watch it? It’s a question that many in the PGA are starting to ask. Given his past couple of months on the links and Tiger’s recurring bad back, golf fans are beginning to wonder just when or… Oh no! if Woods will reappear on the golf course.

The Masters is coming up very soon now and if Tiger Woods does not make it for that one, then we can really start to worry. The Arnold Palmer Invitational last weekend turned out to be somewhat lackluster owing to Tiger’s absence and golfing officials are concerned that the popularity of the sport in general could wane should the Tiger choose to retire.

It cannot be about the money for Woods anymore. Surely he has already accumulated enough for several lifetimes. So what keeps him showing up to play golf even though to do so is obviously causing him quite a bit of pain? It was painful enough just to watch him. And then to have Woods leave the links before finishing the round that must have been serious.

Even though the second leading golfer in the world, Adam Scott held the lead throughout the first three days of the tournament, there was still an obvious lack of star-power out on the course at Bay Hill. Almost everyone else was there but it just was not the same without the Tiger.

To demonstrate the draw that Tiger Woods has over the public just take a look at the Las Vegas odds to win the last golf match at Bay Hill. Even though we all watched him limp off the course the week before at the Cadillac Open, Tiger Woods still opened as the favorite at 5-to-1 at the big Nevada sportsbooks.

No other living golfer holds such sway over the betting public. If Woods gets to feeling better and decides to go to Augusta to compete in the Masters, he will most likely be listed as the favorite once again, even after all of this, bettors love him.

So now the PGA is being forced to face the idea of preparing for the post Tiger Woods age. That will surely be a huge challenge. Perhaps a new hero will emerge in the coming months and draw the spotlight away from Woods. That would be nice, but don’t count on it. Those young guys are already out there driving and putting away, and no new Tiger has made his appearance as yet.