Tiger Goes Back To Work At Palm Beach Gardens 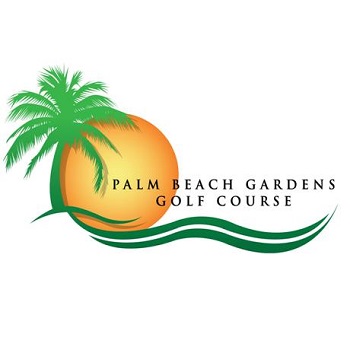 Once again the bettor’s favorite golfer, Tiger Woods, took to the links down in Florida as co-favorite along with his buddy Rory McIlroy with 8-to-1 odds to win the Honda Classic. The 2014 PGA Tournament is now officially underway.

Woods has been favored to win just about every tournament that he has entered for a long time now. Let’s check to see who the other favorites will be because Tiger is always number one. But Woods has not had such a great time of it lately.  He entered the Omega Dubai Desert Classic on the European Tour and finished 41st.  That was after missing the 54-hole cut at the Farmers Insurance Open.

But Tiger Woods is still the number one ranked professional golfer in the world…don’t count him out just yet. Woods told reporters before the start of the Honda Classic, “It feels good. I was pleasantly surprised how well I was hitting it today.” History has shown us, when Tiger feels good about how he is playing, the other guys had better watch out.

The course at Palm Beach Gardens is not too far from Wood’s home in Jupiter Beach so Tiger will be able to go home to his own bed and familiar surroundings each evening during the competition. He commented, “Most sports you spend half the year on the road and half the year at home. Most golfers spend pretty much their entire career on the road.” So this one should be a treat for the Tiger.

However, the Honda Classic did not start out exactly as planned as Woods struggled to a one over par on the first day of the four day match, 8 strokes behind who else? Rory McIlroy, who came in seven under par with at nice 63 to lead the field on day one.

Georgia’s Russell Henley put in a surprise -6 round to take second place with Rory Sabbatini, William McGirt and Jamie Donaldson all tied for third place with five under par.

But Tiger Woods remains the odds on favorite to win the Honda Classic as well as the big Masters Tournament which is coming up in about a month in Augusta, Georgia. So look for Woods, and everyone else, to be in top form at Palm Beach Gardens, with each looking to win the Honda Classic but each with the stately links of Augusta looming in the backs of their minds.